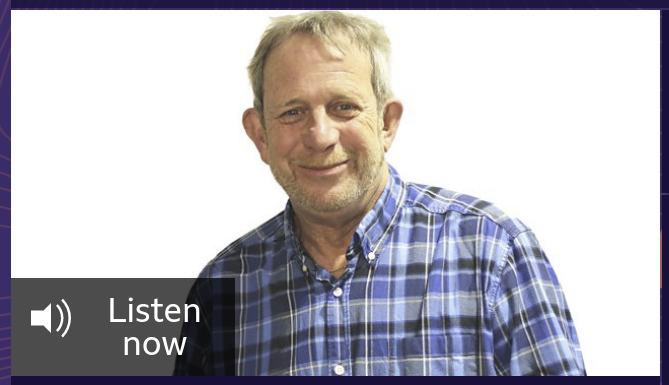 In the first week of June 2021, Hayley Graham, Jane Andrews and Gram Davies were on the radio for BBC Devon.

Over three mornings, they were interviewed by an enthusiastic Gordon Sparks about the work Bounce! do to support the mental health of children in Primary Schools around Devon.

On Tuesday 1st June, Hayley introduced the charity and described what we do. On Weds 2nd, Jane spoke about working with children and schools, and on Thurs 3rd Gram discussed volunteering at Bounce!

You can listen to the episodes at BBC Sounds, here: 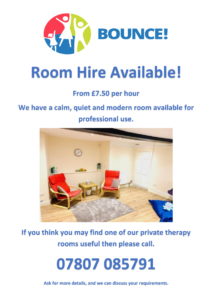